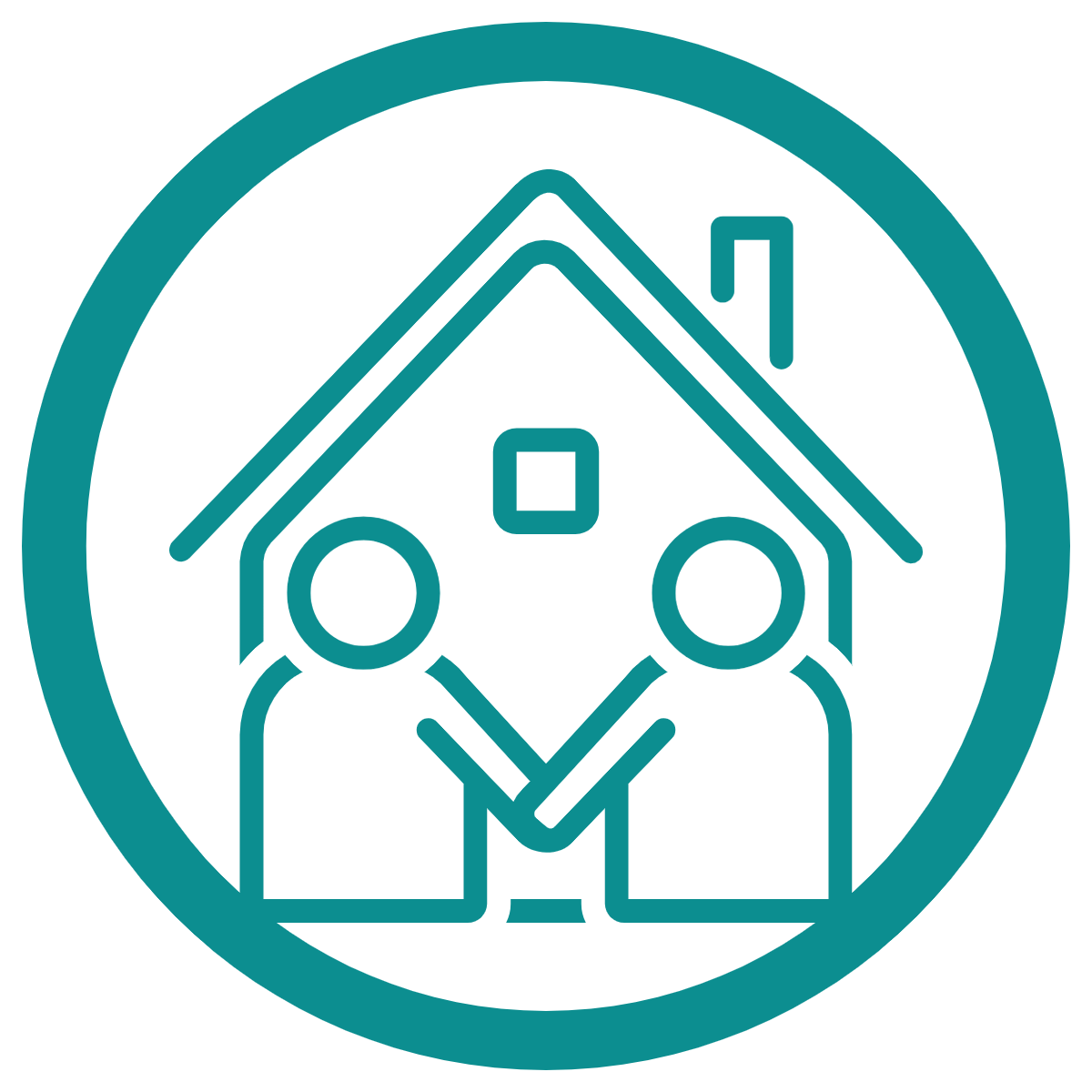 It has been a long wait, but a Syrian refugee family that people in Regal Heights helped to sponsor has finally arrived.

The Alaalyan family landed at Toronto Pearson Airport January 20, after a long flight from Lebanon where they had been living. They were greeted by another Alaalyan family – their closest relatives, who came to Toronto three years ago, through another sponsorship supported by the Regal Heights community.

Also on hand were few members of United Neighbours, the volunteer organization that organized the sponsorship.

It was a tearful scene in the airport as the two families reunited after years apart. They then made their way to their new home – an apartment furnished with items donated by people from Regal Heights and beyond. The whole group celebrated with a hot meal and a special cake, decorated to look like a Canadian flag.

The family, including six children, has already started adapting to their new home. The children are starting school and the whole family is working to learn English.

The sponsorship could not have happened without the outpouring of generosity from people across the city, particularly in Regal Heights. Thanks to a successful fundraising effort, United Neighbours has enough money to take care of Alaalyans for the first year of their new life in Canada.

Below is an excerpt from the St. Matthew’s weekly newsletter