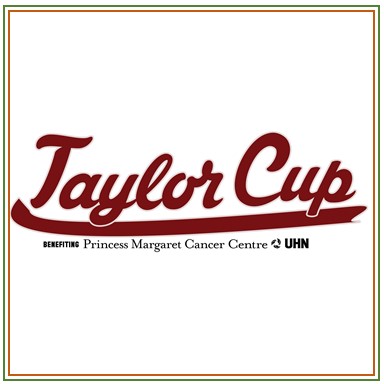 A team from Regal Heights was the top fundraiser at the annual Taylor Cup Pond Hockey Tournament in support of Princess Margaret Hospital.

The tournament happened January 24 and 25 at the Bayview Wildwood Resort on Sparrow Lake, just north of Orillia.

Team Two raised more money than any of the other 39 teams involved, with a total contribution of $22,926.00.

The team is made up of men who now live in the neighbourhood or have lived here in the past.

The two top fundraisers of the entire event are Jonathan Wyman, who lives on Northcliffe Blvd., and Ian Chalmers, who lives on Alberta Ave. The raised more than $6,000 each. Trevor Whiteside, from Glenholme Ave. and Rob Tait from Springmount Ave. were also in the top ten fundraisers for the event.

The weekend tournament raised $144,850 to be put toward cancer research.

March 31, 2020: The residents of Regal Heights may be all cooped up in social distancing quarantine in this troubling time of COVID-19, but it doesn’t stop us from appreciating the arrival of spring! Here are some beautiful spring photos to brighten your day! . . The daffodils of Daffodil Hill are on their way! […]