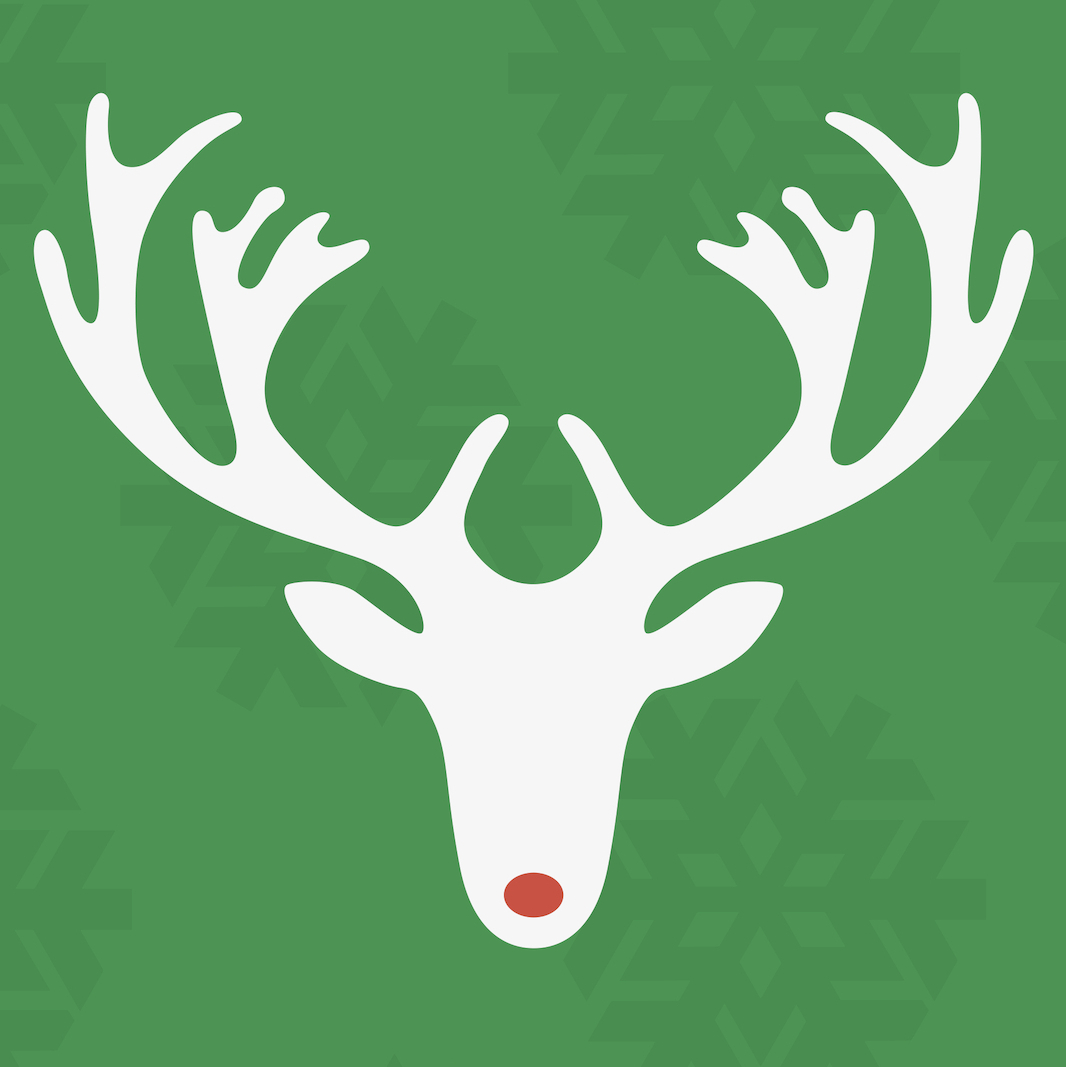 Santa Claus has to visit a lot of places during the Christmas season, but we suspect his favourite stop is the annual Regal Heights Residents’ Association Carol Sing.

St. Nick had that pleasure again on the evening of Friday, December 14. About 90 neighbours got together with Gord Caruk and the Salvation Army Band to sing seasonal favourites.

The rain from earlier in the day stopped and the night was too warm for snow, but that didn’t spoil the magic.

There were plenty of kids in attendance and some of them joined Brigid, Tony and Philippa to sing favourites such as Rudolph the Red Nosed Reindeer.

But the highlight was the visit from Santa. He brought candy canes for everyone and stayed long enough to join neighbours for a few songs.

It was the kind of evening that has made the Carol Sing one of the oldest and most beloved events in Regal Heights.

Thanks to everyone who made it happen, including Master of Ceremonies Brigid Higgins; Linda DeGiorgio and Florence Watts who prepared the hot chocolate; Nick DeGiorgio for the sound system; Peter Norman for the publicity; and Gord Caruk and the Salvation Army Band for the music. And finally, thanks to Jody Sarnovsky and Gladiol Islamaj of Pizza Pizza at St. Clair and Oakwood for supplying pizzas for the Salvation Army musicians.

Photographs thanks to Peggy Lampotang

From the Regal Heights Review Fall 2019, Vol I By Beth Marcilio My sister who was visiting from Australia, and I were travelling on a tour bus to Niagara-on-the-Lake to see a show when the guide, with barely-contained excitement, announced, “We’re coming up to the escarpment ladies and gentlemen; look out the windows on your left”. […]